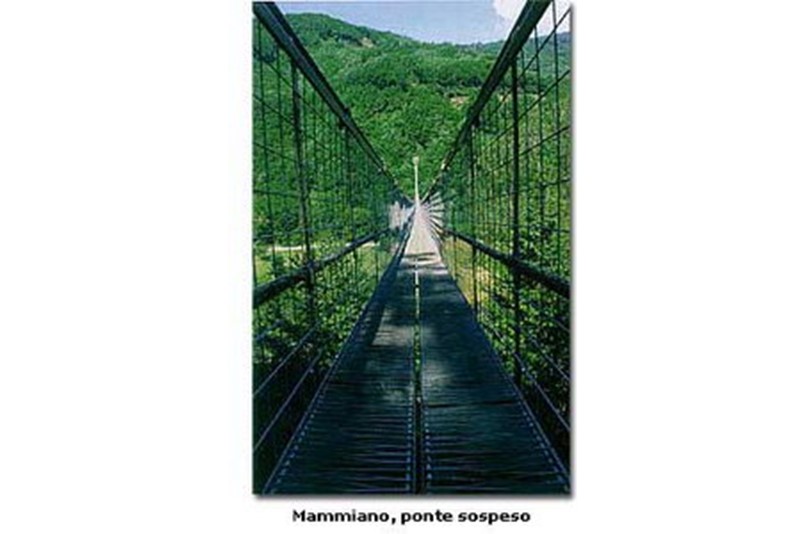 San Marcello, one of the most popular tourist centers and known for stays from early summer. The country sits on a sunny hill, covered by green forests, gently sloping towards the valley of the river Limestre. The village, perhaps Roman origin, offers visitors the testimony of past centuries, when, as early as the fourteenth century, with contendeva Cutigliano Captainship the headquarters of the Mount. In titled Romanesque church in San Marcello, as amended in the seventeenth and eighteenth century, preserved the relics of St. Celestina, patron of the country and protector of the mountain, celebrated on 8 September with a great celebration that culminates each year with the launch of a colorful balloon paper built on the basis of design of Mongolfier brothers. There are numerous excursions that can be done from San Marcello, along the ancient roads and numerous trails to plunge into an enchanting landscape where you can rediscover the smells, tastes, sounds of nature. In addition to routes plotted on the ancient forest of Teso, you can reach destinations really unusual as the close of Mammiano suspension bridge, a long walkway connecting the two banks of the river Lima, built in 1922 for the laborers who worked the Society of Mammiano Metallurgy. Not to be missed is also visiting the Astronomical Observatory that in the clear summer nights offer an opportunity to scrutinize the starry sky. From San Marcello Pistoiese can easily reach other attractive locations. Maresca, a small but busy station climate, where every year in July held on the International Folklore Festival and "Extra art", a manifestation of theatre and music artists on the road. Lizzano, village of ancient origins, was between X and XIV century one of the most important mountain. Today the place is characterized by a series of murals that decorate the buildings of the country, carried out between 1990 and il1985 by artists Group Donatello, in a language that is vivid hues recounts the life of the mountain 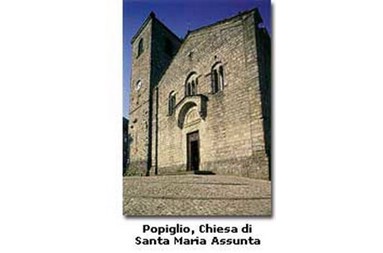